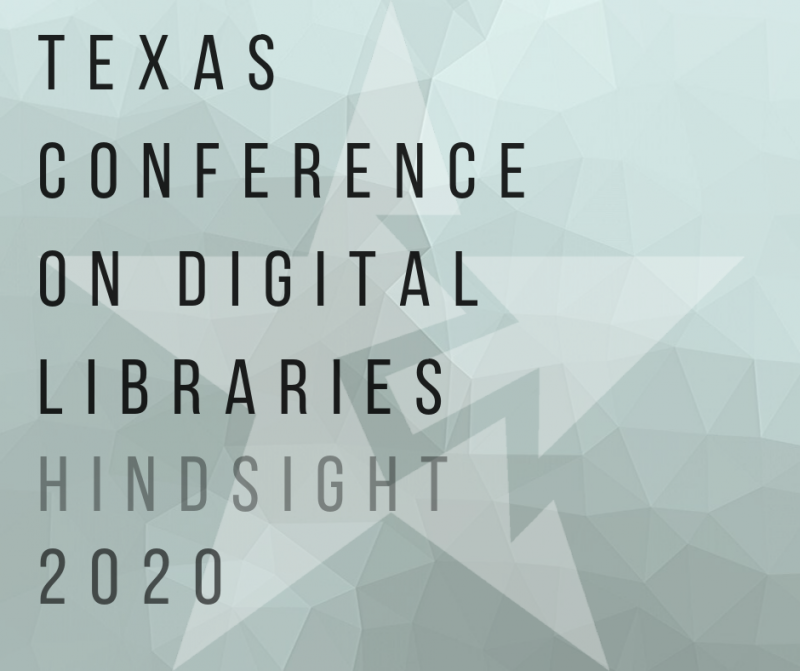 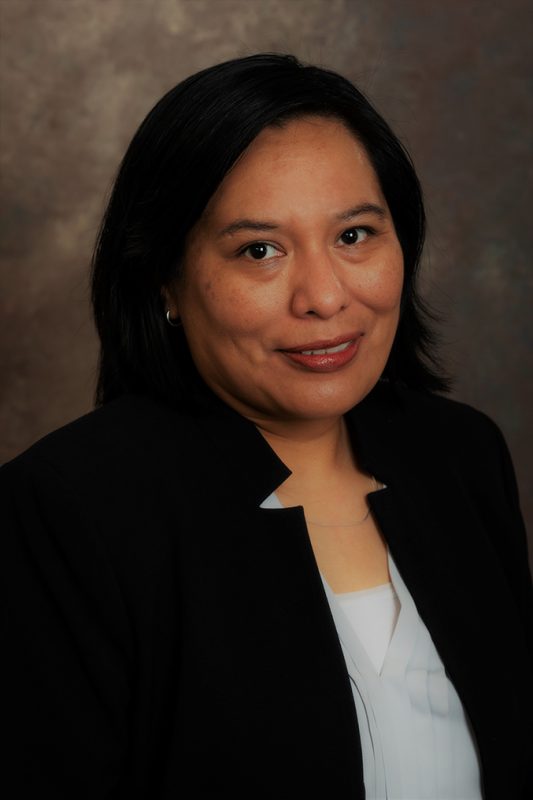 Lauren Cooper is the digital scholarship librarian and project manager for the Colored Conventions Project (CCP) at the University of Delaware, a leadership role to facilitate the work of this nationally-recognized digital humanities project led by students, faculty, and librarians. CCP collaborates with partners to make accessible the documents, records, and biographies of 19th-century Black organizers.

For more than 20 years, her professional experience has been in the education and publishing fields at social change organizations who work to amplify underrepresented, buried, and excluded voices. Through this work, and recently as the founding coordinator of the Howard Zinn Education Project from 2009-2018, she experienced how the digital age has transformed the way we record, publish, share, access, and teach historical events and narratives, and the powerful potential to deepen understanding and engagement with U.S. history. 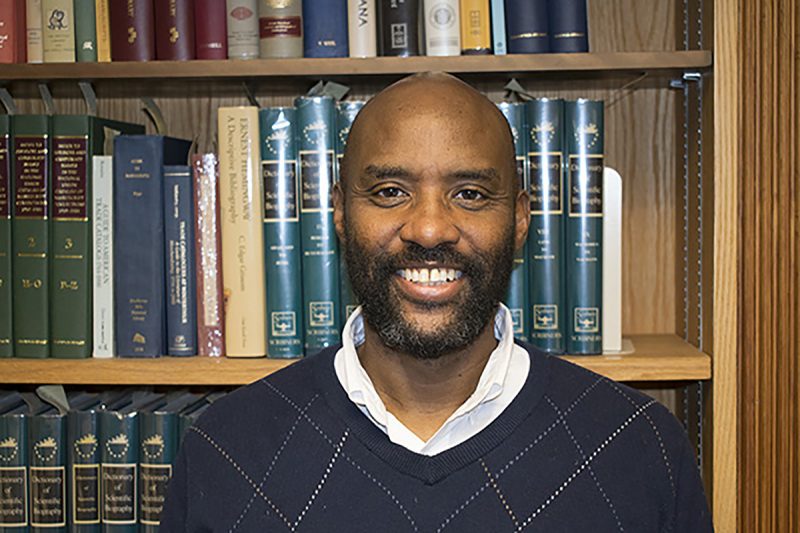 Curtis Small is Coordinator of Public Services for Special Collections at University of Delaware, where he coordinates the reference, instruction and exhibition programs. He is also a project member of the Colored Conventions Project, a Digital Humanities project that documents the largest African American political movement of the nineteenth century.

Curtis’ research interests include the history of the African-American book, the history of the Colored Conventions Movement, and Caribbean francophone literature. He recently served as co-chair of the Diversity Committee of RBMS, the Rare Book and Manuscript Section of the Association of College and Research Libraries.

In this capacity, he has helped develop activities and projects aimed at increasing the diversity among professionals in the areas of Special Collections and Archives. He holds a Ph.D. in French from New York University and an MLIS from Simmons College Graduate School of Library and Information Science.

In 2020, the Colored Conventions Project (CCP) celebrates its eighth year as a Black digital humanities project at the University of Delaware. CCP has been recognized by the NEH as one of its 50 essential digital projects, funded by the Andrew W. Mellon Foundation and featured by the National Archives as an outstanding example of collaboration, community engagement and scholarship. We follow in the footsteps of giants. Beginning in 1830 and continuing for most of the nineteenth century, Colored Conventions was the most important Black American social movement, in which tens of thousands of delegates came together around the country to take action for social and political rights. However, this history has been obscured. In our talk, we will explore the origins of the Conventions movement and the scattered archive it left behind.  In 2012, faculty director Gabrielle Foreman and then graduate student co-founders Jim Casey and Sarah Patterson conceived of CCP as a means of bringing much-deserved attention to the Conventions movement. CCP brings nineteenth-century Black organizing to digital life by assembling convention documents, creating interdisciplinary exhibits, hosting symposia, developing classroom curricula and much more. In all of our work, we are guided by principles such as an imperative to highlight the role of Black women in the Conventions movement and to curate Black data toward liberatory ends. Our presentation will reflect on lessons learned as we move forward. In December 2019, we launched two new digital platforms and we are currently editing an interdisciplinary, scholarly volume.  In addition, CCP will soon move to Pennsylvania State University to launch the Center for Black Digital Research, where team members will work on projects including the Black Women’s Organizing Archive and Douglass Day.